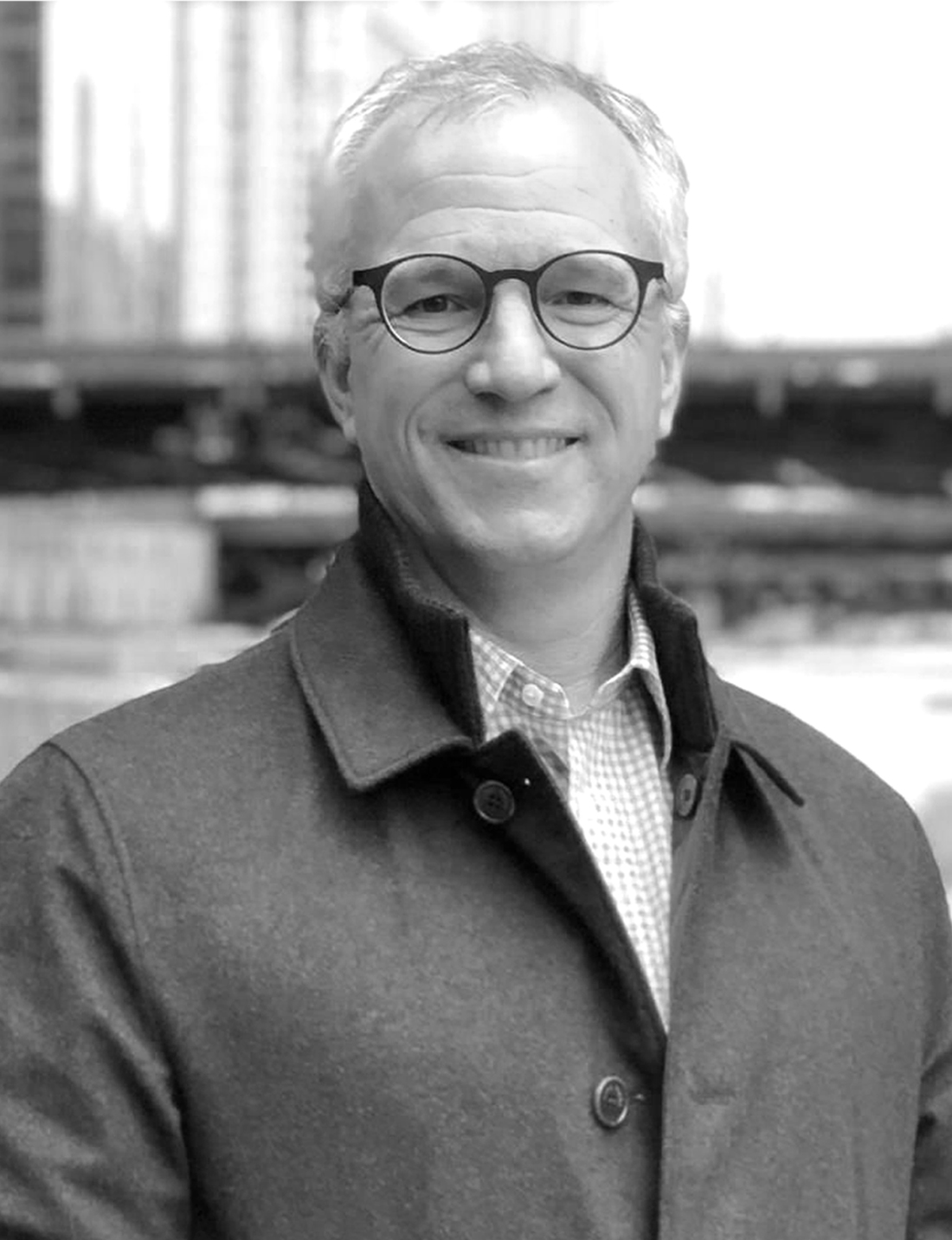 Randall’s intellectual curiosity is well served through his range of active commitments. Running M Capital is a private investment firm supporting innovative and passionate entrepreneurs with novel ideas and technologies. Running M Capital’s investments decisions focus primarily on the drive and vision of the individual entrepreneurs. Mays Family Enterprises (MFE) is a family office fund that partners with trusted and experienced management teams to invest in profitable companies with strong opportunities to grow their core businesses and pursue new market opportunities.

During his tenure, Clear Channel Communications (NYSE:CCU) was the best performing stock on the NYSE for the decade of the 90’s. Randall helped manage over 40,000 employees, operations in 84 countries, global strategy, corporate development and capital markets. In his time, Randall supported Clear Channel Communications’ growth from a handful of radio stations to an enterprise with over 1,200 radio stations, one of the largest outdoor advertising businesses in the world and the largest concert company. Annual revenue grew during that period from under $100M to over $10B in 2008, when the company was sold.

While at Clear Channel, Randall led the strategic initiative to further consolidate the Live Entertainment business through its wholly owned subsidiary Clear Channel Entertainment.  Randall oversaw its spinout into the publicly traded company now known as Live Nation Entertainment (NYSE:LVY).  During this period Randall was the CEO of Clear Channel Entertainment and served as the Chairman of Live Nation from its inception until its merger with TicketMaster. After stepping down as Chairman in 2010, Randall remains on the board as Chair of the Nominating and Governance Committee and a member of the Executive Committee.  Live Nation has become the world’s leading live entertainment company, the leader in concerts producing 20,000+ shows annually, as well as the leader in ticketing through its subsidiary Ticketmaster.  The Live Nation group is comprised of global market leaders Ticketmaster, Live Nation Concerts and Artist Nation Management.

Randall has a personal interest in neuroscience and consciousness. He has recently joined the Bridge Builders Collaborative, an investment group focused on technology to redefine mindfulness and social wellness.

Randall is a devoted father to his four children who are most often by his side as he explores his passion for travel, talking to strangers, mentoring, fly fishing, pickleball, cooking and hiking.